Something funny happens between when you start a new software project and when you finish it. Before you actually get any code written, you have some preconceived notions about how the code will turn out. You plan to use clear and concise syntax. You'll follow all the design patterns. In fact, you can easily imagine how the next developer that will inherit your code will probably send you a thank you card for how easy and joyous it's been to work on your codebase. Somewhere along the way, all of your good intentions get derailed. 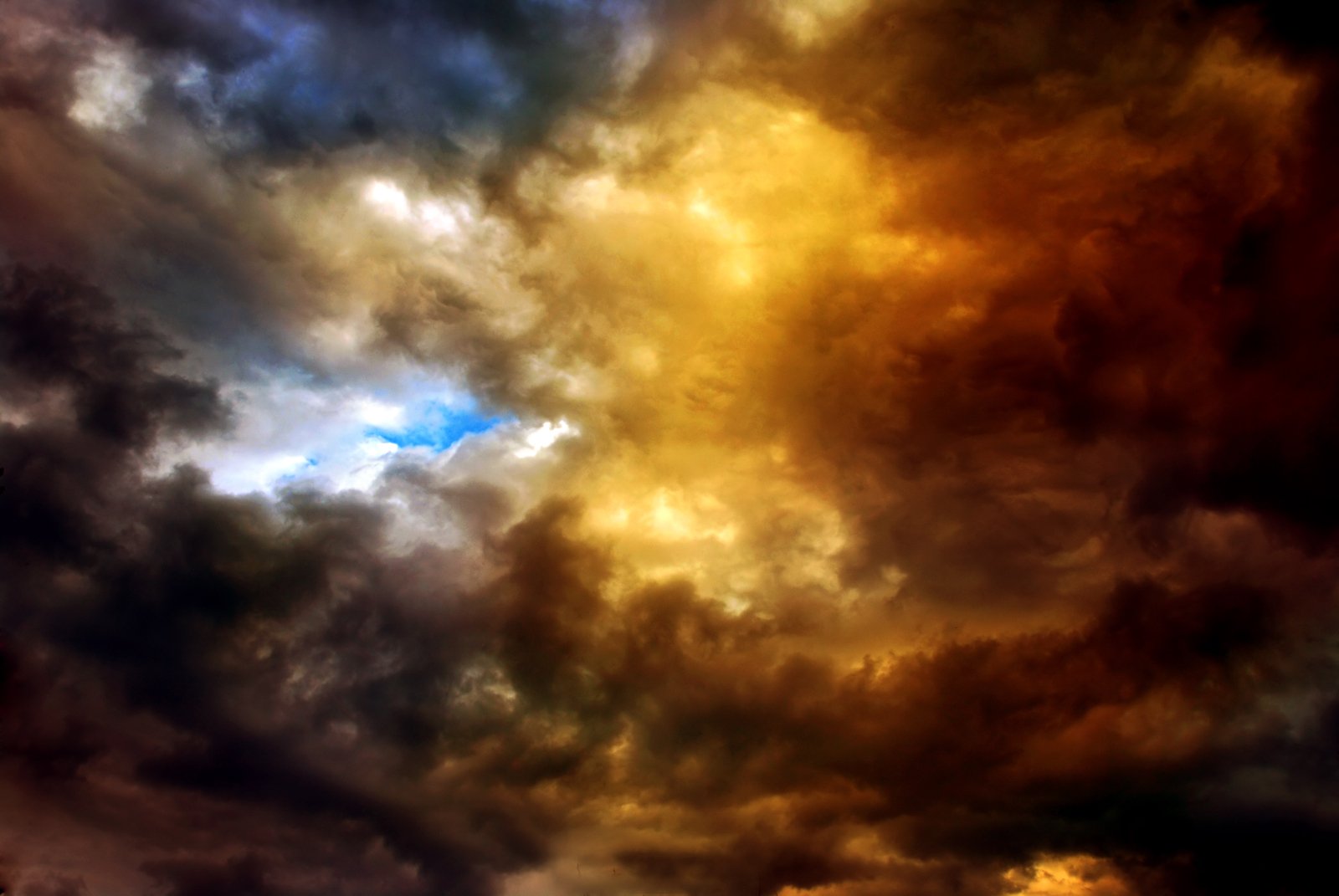 The good news is, you've got code released and running in production. The bad news is, you aren't always proud of that code that is stamped with your name on the commits. As you look back on the project and the codebase that was produced, you build a mental checklist of things you'd change or do better next time. No matter how many years you've been writing code, almost everyone from senior to junior developers has these mixed emotions at the end of a release.

Often times there's a balance between getting code deployed and crafting elegant code.

What exactly is beautiful code? Identifying code as beautiful can certainly be subjective but there are well known steps and patterns that can help determine if your code falls more on the beautiful side rather than the ugly side.

Every piece of code you write, you grow and learn and gain a little more experience. The next time you start a project and deploy code, your code will inherently be a little better than your previous efforts. If you write code and deploy it a few hundred times, your 500th deployed code effort will be quite different than your first. As you gain more experience your deployed code will become beautiful code.

Here are some final thoughts on coding efforts: