Sometimes, no matter how great one’s efforts, a great idea can fall off the tracks and crash. In the 1999 film Fight Club, one of the central characters, Tyler Durden, is startled to find that his radical and ambitious concept of a “fight club” to combat men’s feelings of meaningless in society has been picked up and reimagined by his followers. Instead of them remembering Tyler Durden, they reinterpret his messages about recapturing meaning and chant the name of “Robert Paulsen”, a relatively nondescript member of a fight club whose death was as meaningless as his life.

Though most people in the business and develoment world haven’t joined a “fight club”, the irony Durden experiences when a “great idea” goes off the rails is something we can all appreciate. An idea is conceived, and a tradition is born. Company traditions begin with the best intentions to produce better results and drive positive changes within an organization. However, then they can often degrade over time and lose meaning, especially as other ideas come on board and are incorporated into the original. If you work in software development, you may have some ideas of your own into which this “unexpected” tradition might fall. One of these is the “Daily Standup Meeting”. 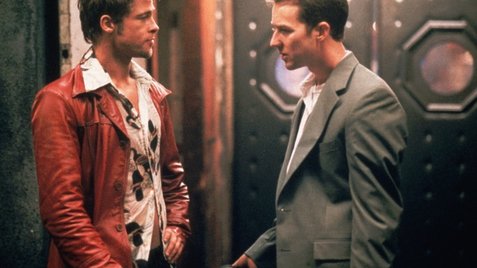 If you’ve spent any time developing software, you’ve probably experienced these meetings. Companies love to talk about how they are “Agile” and follow “Agile methodologies”. In “Agile” (and specifically “Agile Scrum”), stand up meetings are a tool to help remove roadblocks, maintain productive team communication, and reinforce daily accountability.

These are great goals! For organizations large and small, daily meetings are easy to implement and many teams now use them to reach the goals listed above.

So why am I picking on this meeting and calling it the worst 5 minutes of your day?

Almost No One Does these Meetings Correct

At this point in my own software journey, I’ve spent countless hours over the years watching these meetings do absolutely nothing for teams in many organizations. Yet the teams continue to run them every day, even though team members clearly have lost faith in the activity. You can see that lack of faith on their faces when stand up time occurs. They slowly get up from their desks and walk to the team room with their heads down. A few minutes are wasted waiting for everyone to get there or call in. The team lead usually kicks it off and around the room we go with reports from each team member.

Developer reports often go like this: “Working on bugs”; “Nothing new to report”; “Still coding the accounting module”, and so on. On exciting days, perhaps two or three team members get in a deep-dive conversation, but the topic is often so specific that it’s applicable to a chosen few. Then instead of a five minute meeting for everyone, the meeting devolves into a 30 minute meeting for a handful, while the rest sit around and wait to get to work.

When stand up meetings first materialized with Agile and particularly Scrum teams, the intended meeting format was straightforward. Participants would stand up in hopes that doing so would keep the meeting short. Each team member would then report on the following three questions.

Any roadblocks that were brought forth could be removed by the project manager or team lead and the rest of the team could get a feel for how the iteration was progressing with everyone’s report. This is the recipe for a simple, clear, and effective meeting. 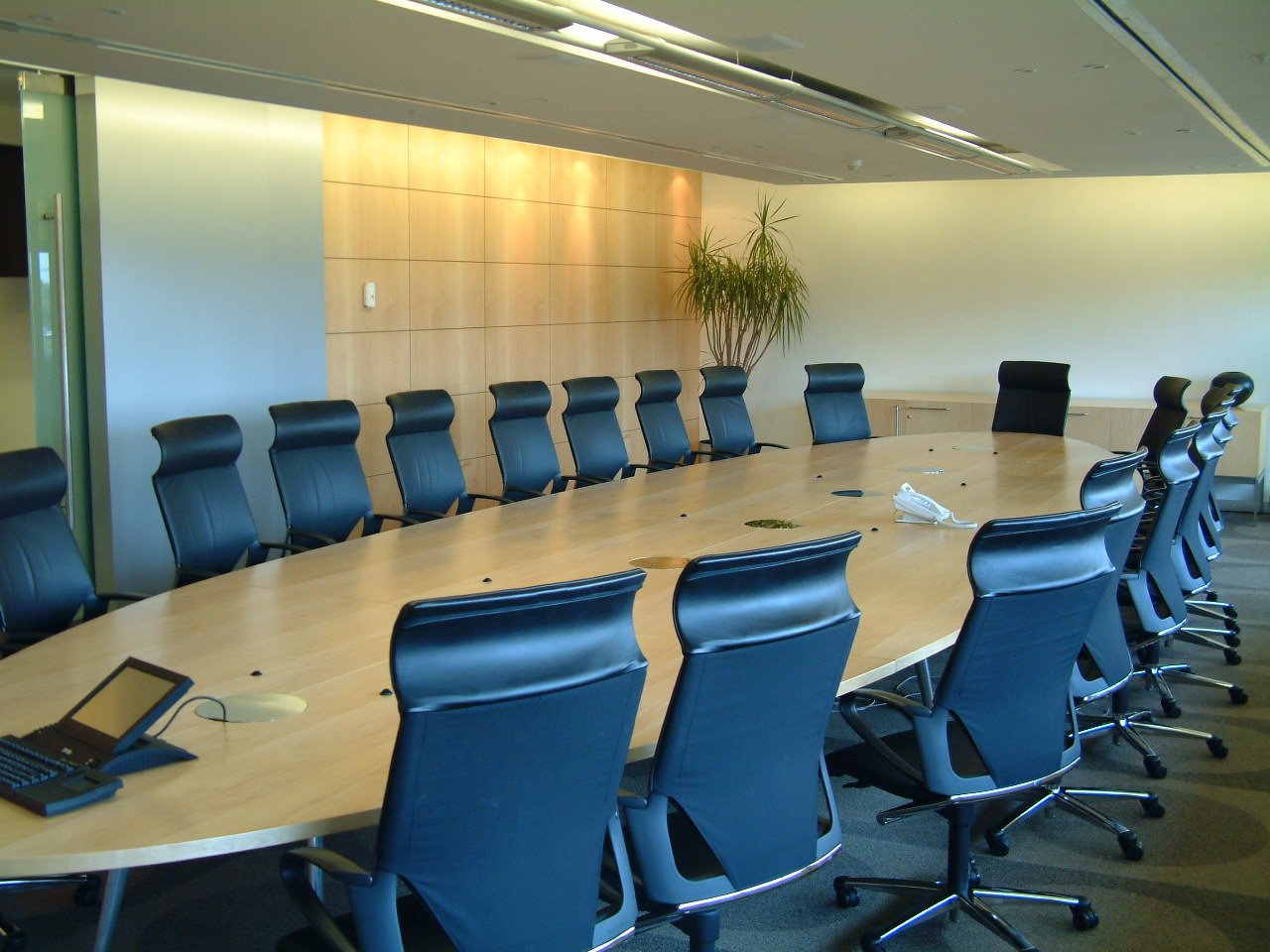 There are many reasons why teams end up with less than optimal stand ups. I would like to offer up an opinion on how we went from “Tyler Durden” to “Robert Paulsen”.

When the first team was working on how to improve and become more efficient and productive, team members felt they were part of something. Contributing ideas, tweaking and honing processes gets team members to buy in and feel they are part of that process. As time went on, however, other teams heard of the stand up meeting and how well it worked. Every time a new team picked up the process, part of the original passion that built that process was lost. As more time passed and new team members came and left, fewer and fewer people had a stake in the original premise of a stand up meeting. The meeting became a “requirement” and team members “had” to attend. This eventually affected team members’ interest, and passions to participate waned until we have what many disheartened team members see today.

Tips to Improve Your Stand Up Meetings

Before I wrap up this article, I’ll leave you with some ideas and thoughts on how to make your stand ups better.

Maybe your team is doing well with stand ups, maybe your team isn’t. Whatever you do, don’t get to a point where you feel like you’re standing around chanting “Robert Paulsen” without knowing why; otherwise, before you know it you’ll be chanting without caring and going through motions without really moving forward.